The Most Dangerous Beaches In The World - GeekyTravel.com
Skip to content 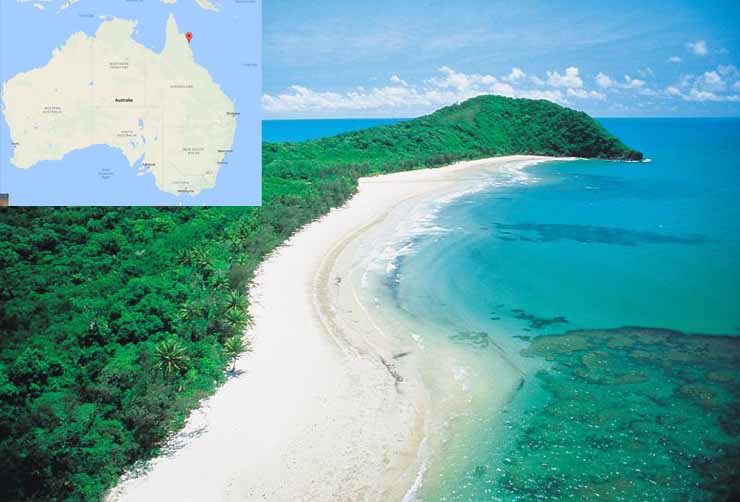 Sunny beaches can offer a perfect gateway vacation. What can be more enjoyable than relaxing at a sandy beach. However, that natural beauty can be dangerous. The dangers can range from unexpected animal attacks to strong rip currents. Discover some of the most dangerous beaches on the planet. 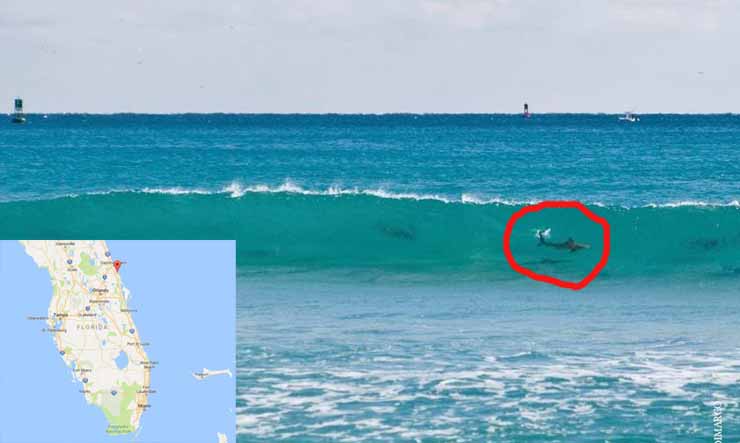 The beach is known as one of the top 10 beaches in Florida. However, the reputation of this beach is not perfect.

In 2007 there were 112 shark attacks recorded worldwide. Seventeen of them or 15% of all attacks in the world occurred at the New Smyrna Beach. The ocean waters near the beach feature black tip, spinner and bull sharks. Swimmers and surfers can become accidental targets for these predators.

Out of 238 attacks  registered at the beach over the years, none were fatal yet. As a matter of fact the beach found its place in the “Guinness Book Of Records” as “The Sharks Capital Of The World”.

The name of this beautiful beach serves as a warning for potential dangers. Cape Tribulation beach is a home to many dangerous animals. From dangerous crocodiles and ostrich-like birds to venomous snakes.

Land animals are not the only risk at the beach. From October to June the biggest troubles are in the water. Rainy season brings thousands of box jellyfish. They are known as the most venomous jellyfish in the world! Their venom is able to kill a human within minutes if stung. The poison attacks the cardiovascular system, leading the swimmer to drawn. 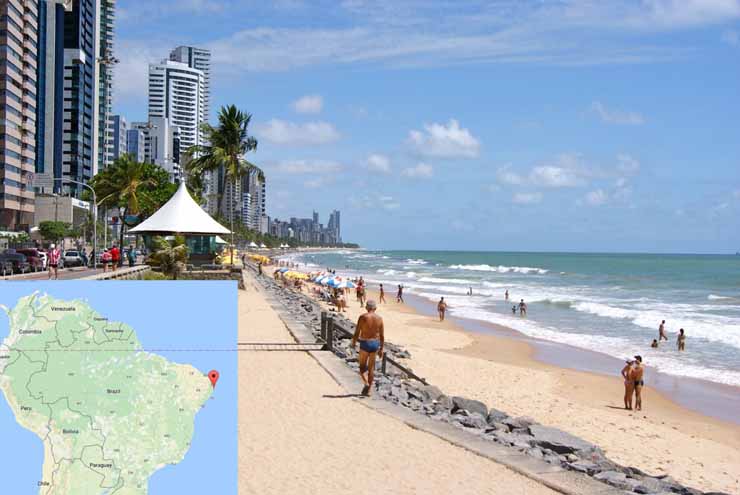 Shark attacks were very uncommon at this sandy beach. However, during last 25 years there were at least fifty shark attacks reported. May not seem too high, but 19 of them were fatal.

There is an opinion that fishing boats are to blame. They destroy ecosystem by fishing close to the shore. 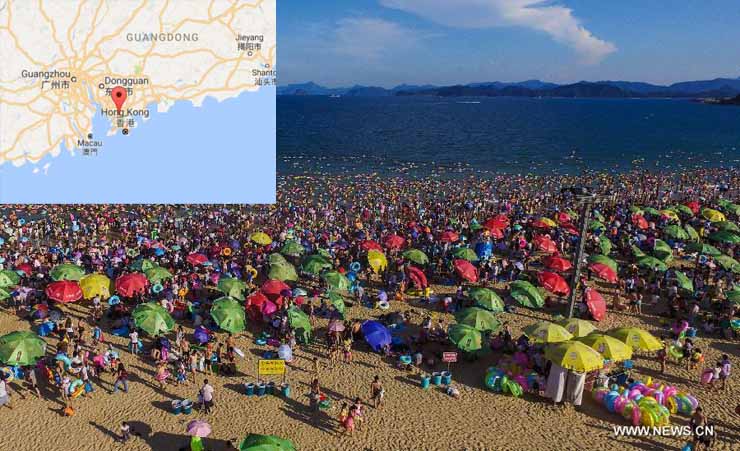 This popular vacation destination is located close to Hong Kong. As a matter of fact, it is so popular, that it can be dangerously overcrowded. During high season the place is packed at the beach and in the water. As a result, Shenzhen beach is known for its accidents. 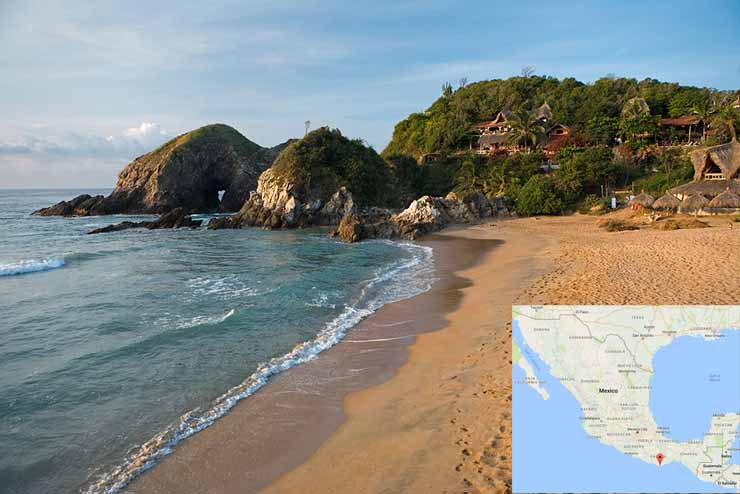 This beautiful sandy beach is also known as “The Beach Of The Dead”. You might think that the beach won’t be too popular due to its name. But this paradise-like looking place is attracting a lot of tourists.

As a matter of fact, the sandy shore is perfectly safe. However, the water is extremely dangerous. Huge waves create deadly undercurrents. Thanks to lifeguards accidents have decreased significantly in recent years. 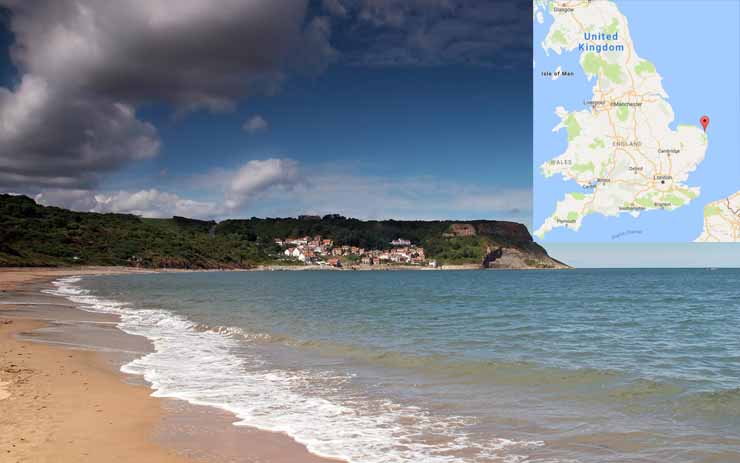 Staithe Beach is located in the UK. As you can imagine, it is not the warmest beach on the planet. This place is known for its surfing opportunities. However, it is somewhat controversial.

The group “Surfers Against Sewage” stated that this is one of the worst beaches in Europe. The waters are very polluted and cannot meet basic European standards. It is appeared that runoffs from nearby farms pollute the water.

It is very rare to see swimmer at the beach. But surfers and fans of paddle sports are quite common. 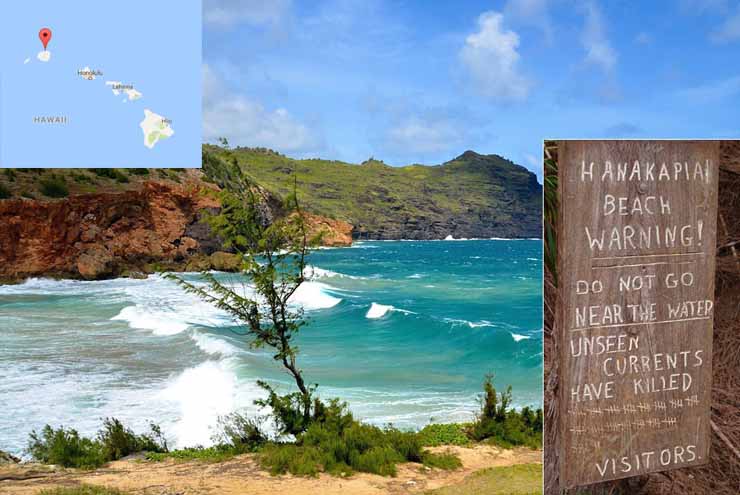 Hanakapiai beach is magnificent. It is actually not as easy accessible. One has to hike two miles along the Kalalau Trail to reach the beach. And it is totally worth it! The beach is very beautiful.

However, as it is remote, there is no lifeguard station there. At first glance, the water may appear calm and safe. But strong rip currents are known to pull swimmers out to the open sea. If someone pulled, the closest accessible shore area is about six miles away. Over the years, at least 83 people have drowned here.