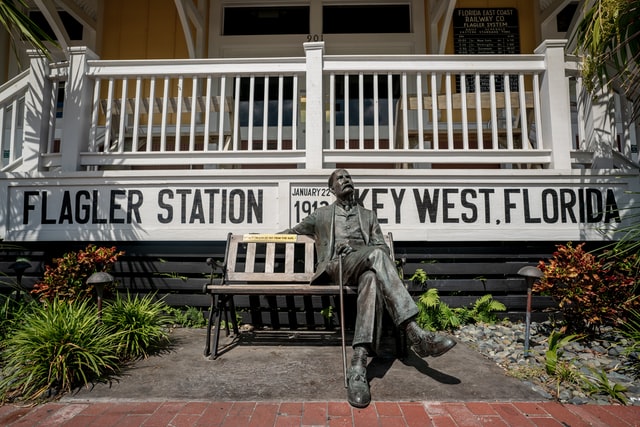 If you love being in the island city of Key West, you are not alone. It seems not even celebrities can resist the seafood, fishing, scuba diving, snorkeling, sublime coral reefs, glorious weather, white sandy beaches, and great nightlife on offer there. Here is a list of seven famous American celebrities that are strongly associated with Florida’s southernmost city: 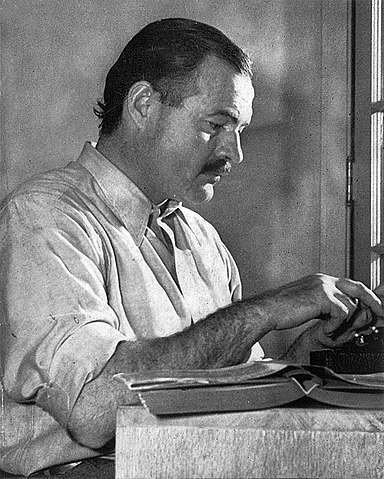 Ernest Hemingway was a famous American novelist in the mid-twentieth century. Hemingway was known for his subdued, reasonable writing style. Hemmingway’s most notable works of fiction include The Sun Also Rises, A Farewell to Arms, and The Old Man and the Sea. Hemingway won the Pulitzer Prize for Literature in 1953.

Earnest Hemingway adored Key West. He lived on the island for eight years between 1931 and 1939. He shared a house on Whitehead Street with his wife while living in the city. Anyone can visit Hemingway’s home in Key West. The Hemingway Home and Museum is open to visitors daily between nine in the morning and five in the afternoon. 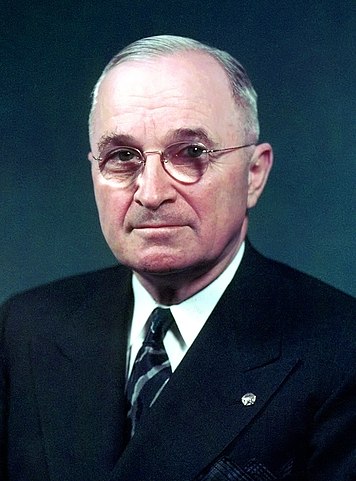 The thirty-third president of the United States was Harry S. Truman. Truman served as president from 1945 to 1953 and played a pivotal role in the civil rights movement. He desegregated the military and banned racial discrimination in the civil service. He spoke out about civil rights issues publicly.

Truman had a winter vacation home in Key West. He affectionately named it Little White House. Truman conducted national government business from this Key West vacation home. The house is on Front Street and was once a home for navy officers. Today, the Little White House is a museum. If you like political history, consider scheduling a visit there the next time you are in Key West. 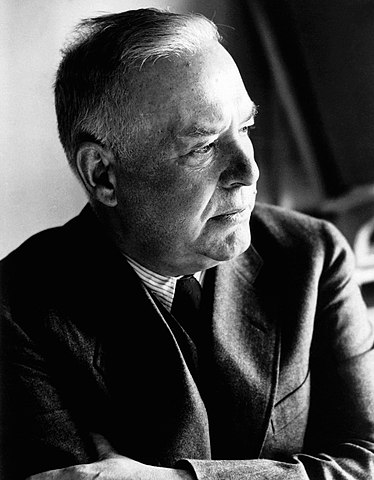 Wallace Stevens was one of America’s most esteemed poets during the twentieth century. Born in Pennsylvania in 1879, Stevens was famous for his unique style and impressive vocabulary. However, he did not gain recognition until late in life when he won the Pulitzer Prize for Poetry in the 1950s. Stevens worked as a lawyer to earn a living.

Wallace Stevens vacationed at Key West for two or three weeks each winter between 1922 and 1940. He stayed at a luxury hotel called the Casa Marina Resort. In 1934, Stevens wrote a poem entitled The Idea of Order at Key West. This six-stanza poem is about hearing a female singer singing a beautiful song on the island of Key West.

If you are interested in staying where Wallace Stevens stayed when vacationing in Key West, the Casa Marina Resort is still open today. Lavish Casa Marina Resort is on a private beach. Amenities at this luxury hotel include a fitness center, water sports, a life-size chess board, bocce ball, fine dining, and a sparkling pool. 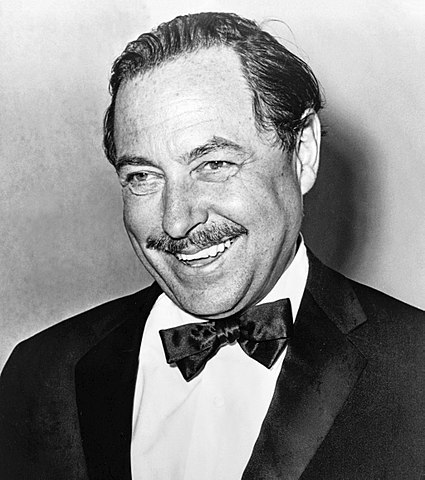 American screenwriter and playwrite Tennessee Williams wrote a lot of well-known American dramas during the twentieth century. Some of his work is still relevant. For example, you may have heard of A Streetcar Named Desire or Cat on a Hot Tin Roof. Williams wrote thirty-eight poems during his life.

Tennessee Williams was a huge fan of Key West during his lifetime. He visited and lived in the island city between 1941 and 1983. Williams allegedly penned many of his greatest works in Key West, including A Streetcar Named Desire. 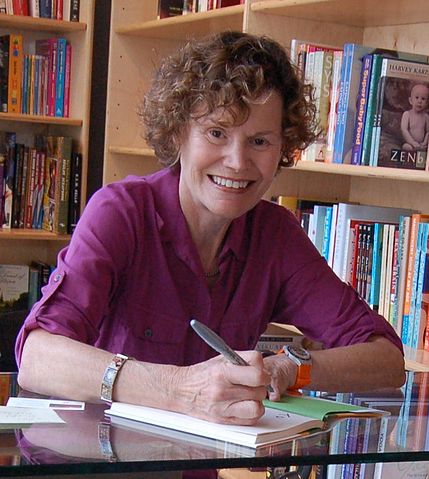 Judy Blume is a celebrated American novelist. She writes literature for children and adolescents. She has published more than twenty-five novels during her long career as a young person’s novelist. Blume is best known for the books Are You There God? It’s Me, Margaret and Tales of a Fourth Grade Nothing.

These days, Blume lives in a walled residence in Key West with her second husband, fellow novelist George Cooper. Judy Blume is one of the co-founders of a non-profit independent Key West bookstore named Books & Books. The Books & Books bookstore is a communal hub for writers and bookworms on the island. 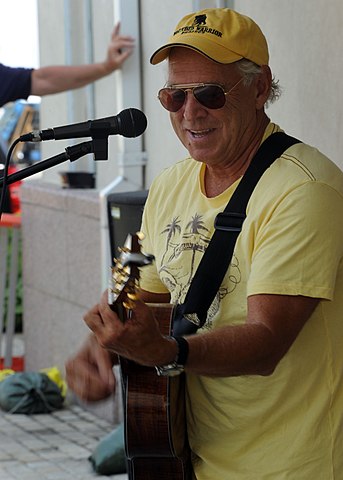 Jimmy Buffet is an American singer and businessman. He is renowned for his famous 1970s song about the Florida Keys entitled Margaritaville. Many of Buffet’s songs are associated with vacations and island fantasies. During the nineteen seventies, Buffet lived on Waddel Street in Key West.

Do you want to visit one of Buffet’s Margaritaville Cafes while you are in Key West? There is a Margaritaville on Duval Street. It serves Key West fast food favorites such as burgers, fish and chips, and coconut shrimp. 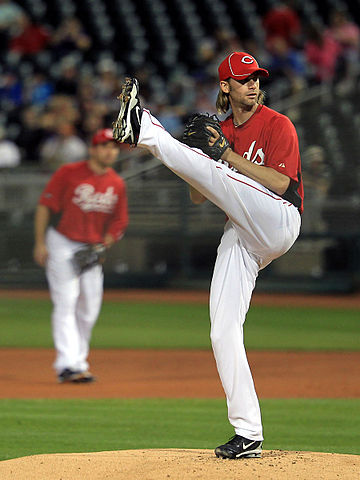 Are you familiar with former baseball pitcher and musician Bronson Arroyo? Arroyo has played baseball for some legendary teams over the years. These include the Pittsburgh Pirates, the Boston Red Sox, the Arizona Diamondbacks, and Cincinnati Reds.

Bronson Arroyo is also a singer. He has covered songs by alternative rock bands such as Pearl Jam and Foo Fighters. He was born in Key West in February 1977

Key West is a city full of art and culture. Many famous artists and celebrities have called the place their home. Tourists appreciate the effort to preserve the culture of Key West. If you are a fan of the arts, it is well worth absorbing the culture of Key West by visiting its famous museums, resorts, and restaurants.