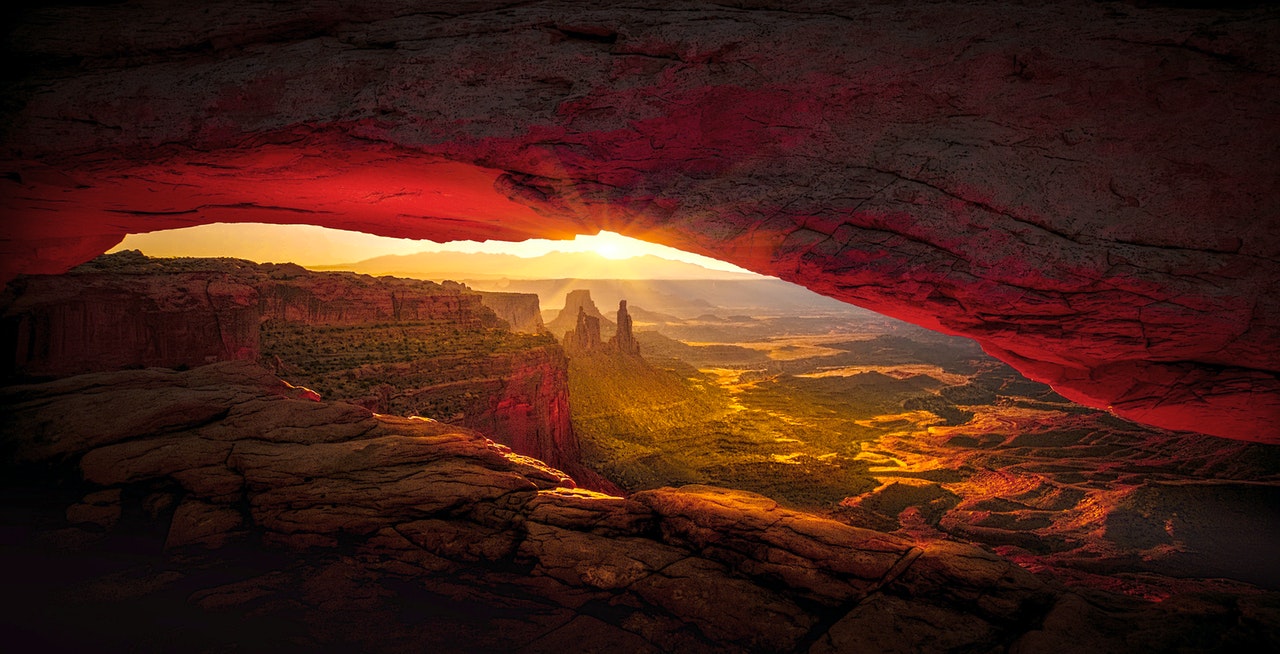 Arizona is commonly recognized for the Grand Canyon as well as its deserts and heat, but this narrow glimpse fails to include all of the majesty its visitors find, season after season. A picture is worth a thousand words so try and capture its essence in a photo; here are some ways to find a great shot.

Many diverse environments exist here, with perhaps the exception of a shoreline. One of the 7 natural wonders of the World, the Grand Canyon cannot fully fit inside a single frame, but it never fails to show off with brilliant display. Mountains are an excellent way to capture the enormity of a place, and the naked Arizona mountains can often be shot in their majestic hues of purples, blues and rusts, spot-lighted or back-lit against a setting sun. Of course there are plenty of snow-capped peaks and evergreen slopes as well. For fauna, travel the Mogollon Rim to seek out the elk. Flora is a uniquely intriguing in the Sonoran desert, home of the Saguaro cactus. For dramatic color try the Painted Desert. Destination guides will highlight special natural features.

The inexpressible emotions, from perseverance, to the freedom and tranquility uncovered in the open spaces are all conveyed by the landscape. And its uniqueness makes it a great for photographing people. Catch family and friends who are happily playing in the clean crisp snow, or have their eyes to the horizon and jaws open at the edge of the Grand Canyon, or the faces of anticipation, excitement and trepidation while hiking or bouldering in a sun-drenched slot canyon.

Natural light is spectacularly luminescent in Arizona and it remains the perfect light for any subject. Color ranges from the clear white light of mid-day to the longer rays of warm yellows. Lack of humidity and a thinner atmosphere in the mountains allows pictures to have a natural clarity. Distance can often obscure objects in a haze, however here you can shoot clear to the horizon. However wind can also kick up the sand, lending a layered effect to the landscape. It also allows sunlight to refract off the dust particles creating riotously colorful sunsets.

Look for the dramatic shots. The deliberate colors and strange shapes Georgia O’Keeffe found to paint can be captured digitally or on film. Both the play of light and shadow from mountains and clouds and the alternating bands of color make an effective and stunning subject for black and white photography as well.

Everything from ancient Arizonan cultures to the modern is on display. Montezuma Castle is a cluster of cliff dwellings that were cut from the rock around 700 AD. Petroglyphs mark the sides of stone, bearing a memory of peoples that have passed. However many Native American peoples still model their art, ceremony and dance for the public. Spanish and Mexican heritage is marked, for example, in the adobe churches and cathedrals. And in the 1950s when families really started to explore the land with long-distance driving, roads like Route 66 and all of the mid-century Americana sprang up to embrace it. You can still catch the some western dioramas, neon signs and teepee motels. Destination guides can point the way to what is special but can be overlooked in your area. Currently Arizona respects its past while pushing into future, just look at the vibrant growth of Phoenix, named after the mythical bird that springs from its own ashes. Lastly the West is well recognized for its smiling faces. Taking portrait shots is easy and fun as a result of the diverse culture and open disposition of its residents.