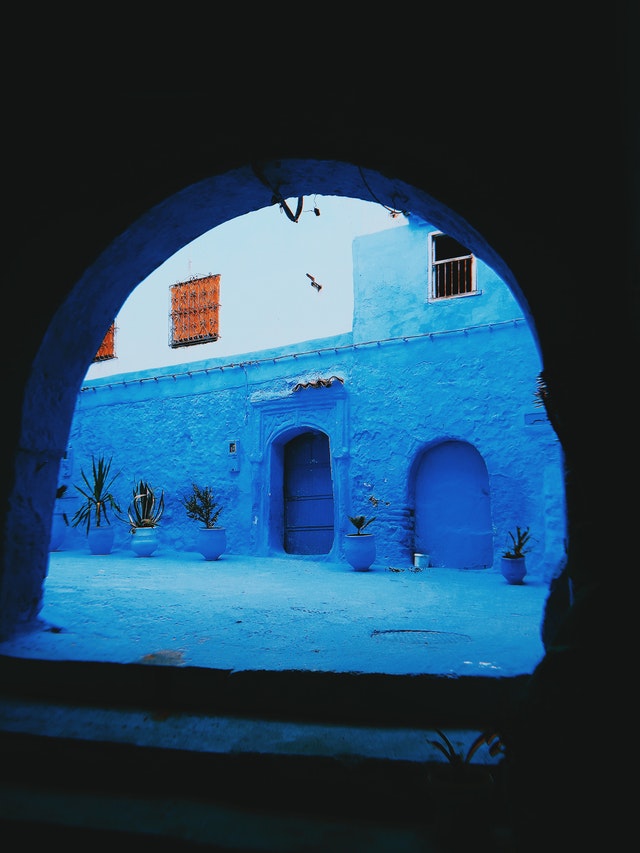 If there’s anything better than traveling, it’s adventure traveling. There is just something about really roughing it, getting your hands dirty, sweating constantly, carrying an oversized backpack, and walking a lot, that really makes a foreign locale feel…well,…traveled. Morocco is one place that, even more than most, deserves to be experienced from the ground. Most hikers comment that Morocco is a land of extreme diversity (both cultural and terrestrial) and reward.

Here are just a few things that Morocco has to offer thrill seekers:

1.) The Atlas Mountains: When I think of adventure I immediately think of mountains. Maybe that’s because I grew up on the U.S. coastal plains and never saw any real ones until I was 20! Morocco is the home of the High Atlas Mountains. With the highest peak, Mount Toubkal, at 13,671 feet (4,167 m), there is plenty of climbing and hiking to do. Believe it or not, the Atlas Mountains remain snow-capped year-round and boast great ski slopes in the winter! The main hiking trails often wind through Berber cliff-side villages and offer an up-close and personal encounter with one of North Africa’s oldest cultures.

2.) The Atlantic and Mediterranean Beaches: Go kitesurfing, windsurfing, or even regular surfing on one of Morocco premier beaches. Try out Agadir, Al Hoceima, or Mirhleft beaches for clear water, lots of sun, and scenic glimpses of old palaces and castles (including the ruins of the Bordj el Berod watchtower near Essaouira, which locals claim to be the inspiration for Jimi Hendrix’s famous song “Castles Made of Sand”!).

3.) The Sahara Desert: Come patrol the dunes of the world’s largest and most famous desert! Whether by Jeep or by camel try out a desert excursion and sleep out under the magnificent starry dome (think you’ve seen stars before? Nothing like this!).

4.) Crowed markets: Morocco boasts one of the busiest city squares in all of Africa. The Djemaa el-Fna, Marrakech’s traditional souk or market is, arguably the best place on the planet to engage in the adventure of power haggling! Imagine negotiating prices with the best actors/businessmen in the world as they work themselves to tears (potentially all day) to rip you off! But if you’re not into confrontation, visiting the snake charmers, acrobats, and dancers will offer you plenty of free fun. The bustling market will offer the adventurer a real rush of humanity after a trip to the barren Sahara!

5.) Remote villages: If experiencing native culture in its most raw forms gets your adventurous spirit riled up, then Morocco is home to one of the most diverse cultural milieus in Africa. Between the distinctly French and Spanish communities of the North, and the Arab/Berber population scattered throughout cities and remote villages alike, you can get the full cultural experience in Morocco.  Whether in the Atlas Mountains or traveling across the desert sands, Berber villages can be found in the most remote places due to the people’s massive relocations in the Middle Ages in response to Arab conquest in Northern Africa. The Ourika Valley near Marrakech contains many Berber settlements that cause many intrepid travelers and backpackers to feel as though they have stepped back in time!

So, whether backpacking or hitting the exotic sights with a touring service, Morocco has a lot to offer the adventurous traveler!