A Guide to Museums in Annapolis, Maryland - GeekyTravel.com
Skip to content 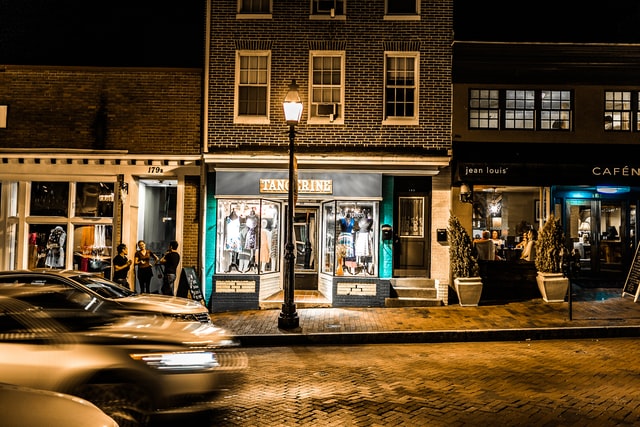 Located at 723 Second St., this museum focuses on the city’s nautical history and Chesapeake Bay’s ecology. Its exhibits consist of three thematic segments: Bay Health, Oyster Economy, and Annapolis Waters. Visitors can enjoy such educational demonstrations as a realistic hologram of a Bay waterman they can interact with and a boat they can board to experience a virtual reality setting of the Bay itself. There’s also a beautiful gallery displaying rotating artworks that pertain to Annapolis’s maritime heritage and Chesapeake Bay. 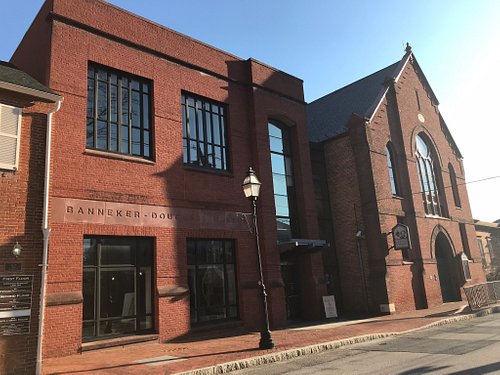 Formerly known as Mt. Moriah African Methodist Episcopal Church, the Banneker-Douglass Museum at 84 Franklin St. is Maryland’s official state museum of African-American heritage. The museum is named for two notable African Americans who lived in Maryland — Benjamin Banneker (1731-1806), a mathematician and astronomer who, among other accomplishments, assisted in the initial surveying of the nation’s capital, Washington, D.C., and Frederick Douglass (1818-1895), a runaway slave who crusaded against slavery and for racial equality.

The Banneker-Douglass Museum houses a permanent exhibit on Maryland’s Black history with fascinating attractions. For instance, there’s an advertisement for the slave auction where Kunta Kinte, Alex Haley’s abducted West African ancestor and the subject of his celebrated book “Roots,” was sold. Another interesting relic is a reward poster for Harriet Tubman, a runaway slave who helped other slaves escape to freedom in the north through the Underground Railroad.

The museum also has rotating exhibits. One interesting past temporary exhibit was dedicated to Walter S, Mills, an educator who campaigned for black teachers and principals to receive equal pay in Annapolis’s county of Anne Arundel County. Another past exhibit celebrated the accomplishments of African-American athletes in Maryland’s colleges and universities.

This house at 107 Duke of Gloucester St. was the birthplace of Charles Carroll of Carrollton (1737-1832), the only Roman Catholic signer of the Declaration of Independence and the last signer to pass away. His father Charles Carroll of Annapolis had the original building erected in the 1720s.

The family inhabited the place until 1852 when a Roman Catholic congregation of priests and brothers, the Congregation of the Most Holy Redeemer (Redemptorists), acquired it and made it a novitiate, a school for training men for the priesthood. The edifice was also utilized as a center for missionary activity in the Eastern United States and Canada. The congregation still owns the house today, which is now a tourist attraction undergoing historical restoration. The house is part of a vast garden, which also contains three terraces and falls, a seawall, and large boxwood allees.

This edifice at 19 Maryland Ave. has an intriguing history. It was constructed in 1774 for a tobacco planter named Matthias Hammond (1740-1786). He never inhabited the house but he rented the north wing to jurist Jeremiah Townley Chase in 1779 to use as a law office. After Matthias’s demise, his family continued to own the house (although they didn’t live in it) until 1810. That year, Ninian Pinkney, who served as clerk of the council of Annapolis, purchased it. The following year Pinkney sold the house to Jeremiah Chase.

Chase’s daughter Frances and her husband Richard Loockerman took up residence here. Their descendants continued to stay in the house until 1924. Because the last family member to live here, Hester Ann Harwood, did not leave a will, the building went up for auction

In 1926, St. John’s College obtained the house to use it as a classroom for students taking up decorative arts. The owners experienced financial difficulties during the Great Depression of the 1930s and St. John’s sold the building in 1938 to the newly established Hammond-Harwood Association. This organization converted it into a museum, and it remains so today. Among the fascinating artifacts visitors can study in the Hammond-Harwood House are paintings by the noted artist Charles Willson Peale (1741-1827) and furniture pieces by the distinguished Annapolis cabinetmaker John Shaw (1745-1829). 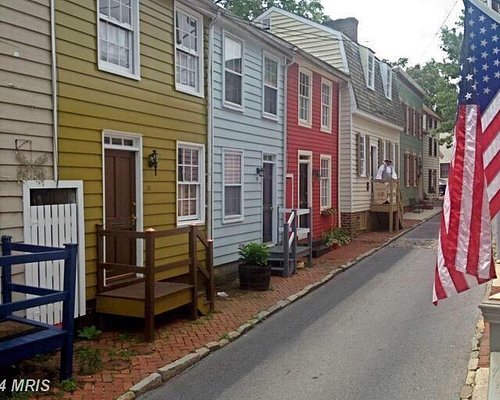 This building at 43 Pinkney St. is an extant example of a humble middle-class dwelling in 18th century Annapolis, with its wood-frame structure and gamberel roof. It was probably used as barracks for military recruits during the American Revolution. Today, people can make appointments for group tours where guides in colonial attire display both authentic and reproduced artifacts. Through these tours, visitors learn about how people lived in Annapolis during the early American period.

As the name indicates, this historic 18th century building at 99 Main St. explores the history of Annapolis, particularly the Civil Rights movement. Visitors can look at the various displayed artifacts such as a colonial printing press, buttons from an American Revolution uniform, and ceramics from a prosperous black family’s home in the post-Civil War South. 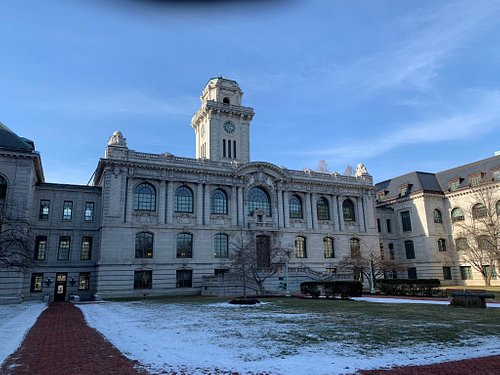 What else is there to see here? People can study an impressive collection of prints depicting famous ships and naval scenes throughout history. And there are many other attractions, such as Oliver Hazard Perry’s noted “Don’t Give Up the Ship” flag from the Battle of Lake Erie during the War of 1812 and a fragment of the USS Monitor, an ironclad warship utilized by the Union Navy during the Civil War.

William Paca (1740-1799) was, like Charles Carroll of Carrollton, one of the signers of the Declaration of Independence. He was also the third governor of Maryland. Paca had what is now the William Paca House and Garden constructed in the 1760s. He sold it in 1780, and it remained a family home until 1801. For much of the 19th century, this Georgian mansion functioned as a rental property.

In 1901, tennis player William Larned purchased the place and converted it into a hotel called Carvel Hall. Tourists flocked to the hotel until 1965. When it closed down that year, the State of Maryland purchased the property. In the following years, its 18th century trappings were restored, and now it’s a historical site. Located at 186 Prince George St., the William Paca House and Garden is a lovely and impressive example of colonial architecture.

As these attractions reveal, there is a lot to absorb about Annapolis. Visitors can find out about the city’s significant role in American historical events such as the signing of the Declaration of Independence, and they can learn about Annapolis’s remarkable citizens such as William Paca. Anyone visiting Annapolis will be entrhalled by its beauty and captivated by its landmarks that make American history come alive.